The first traces of the link between wine, vines, the lands of the Grave del Friuli and our family – the Pittaro family – date back to 1644.

In the early twentieth century Romano Pittaro, an expert winemaker, planted Merlot, a vine imported into Friuli from France in 1880. However, it was his son Angelo, after fifteen years in Venezuela, who built a modern winery – the Cantina San Martino – in 1968, where he also made white wines, which at that time had become the protagonists of Friuli’s wine production.

Later on, the Cantina San Martino will take the name of Pitars, following the destiny of the family name in local dialect. This surname in our brand is still associated with hawthorn, a frank but elegant plant that once marked the boundaries between the fields.

Today the rural family tradition and the craft of making good wine, with pride and dedication, day after day is kept alive by Loris, Bruno, Mauro, Paolo and the fourth generation of us Pitars: Nicola, Stefano and Alessandro. 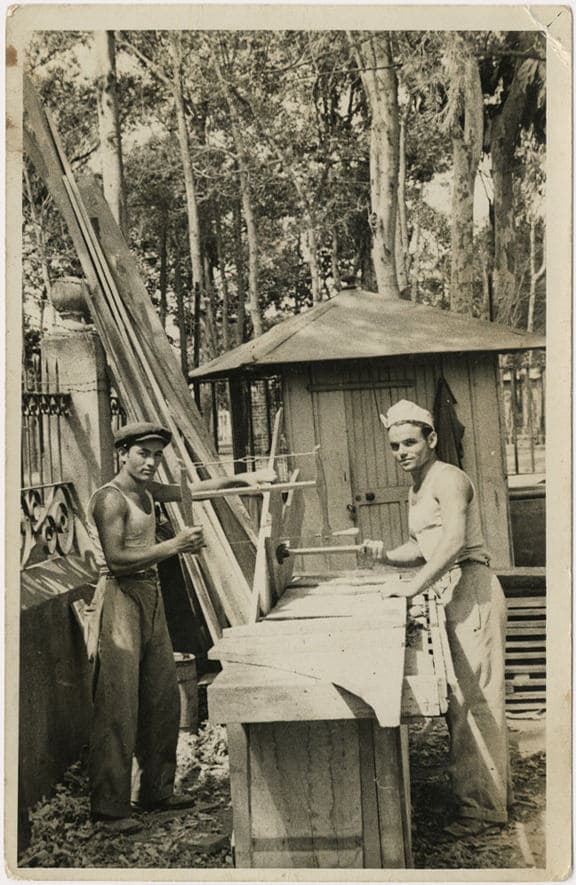 We use cookies to analyze our traffic and use third-party services, for example player or social button. We also share information on how you use our site with our partners who deal with web analytics, advertising and social media. For these purposes, third-party cookies are installed, for which you can express your consent with the appropriate button. The installation of some cookies is mandatory for the technical functioning of the site. Read the complete privacy & cookie policy by clicking HERE I AGREE DENIED
Privacy & Cookies Policy